There had always been a certain patchwork element to her recollections. 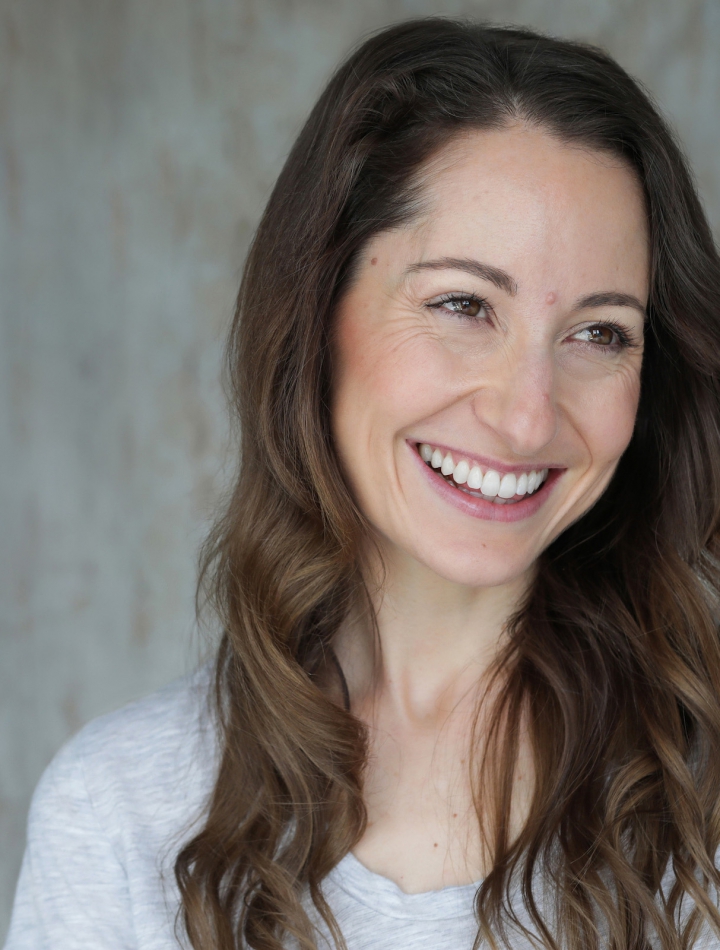 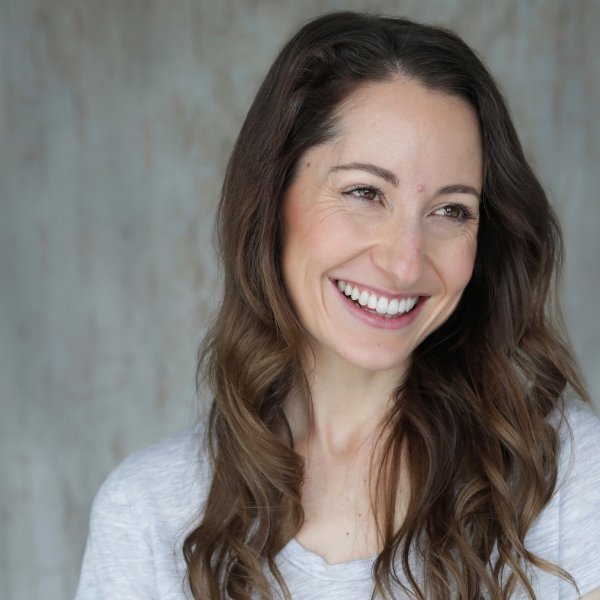 Jemma Wayne is the author of: After Before, Chains of Sand, To Dare. and When I Close My Eyes. She has been longlisted for the Women’s Prize for Fiction, and shortlisted for both The Guardian’s Not the Booker Prize and the Waverton Good Read Award.

Jemma’s journalism has appeared in The Spectator, The Telegraph, National Geographic, The Huffington Post, The Evening Standard, The Independent on Sunday, Red Magazine, The Jewish Chronicle and The Jewish News, among others.

For younger readers, Jemma co-authored the short novel Gita: The Battle of the Worlds, with Sonal Sachdev Patel. It was published first in India in 2018, and since in the UK, USA and Brazil.

For stage, her play Negative Space, co-written with Rachel Sternberg and directed by Tom Hunsinger, ran at The New End Theatre, Hampstead, in 2009 to critical acclaim.

Born to an American musician father and English mother, Jemma grew up in Hertfordshire and lives in North London.

Longlisted for the 2015 Women’s Prize for Fiction

Longlisted for the 2015 Guardian Not the Booker Prize